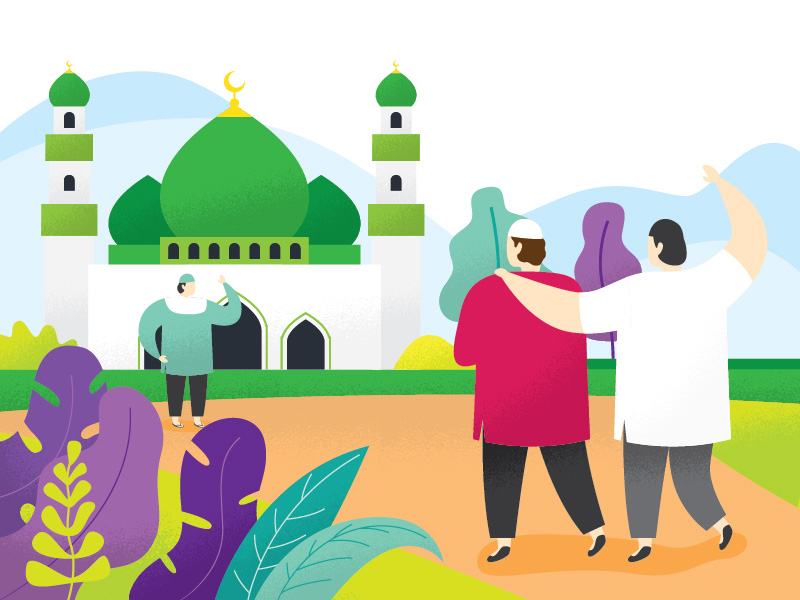 Remember tһat you are not perfect.