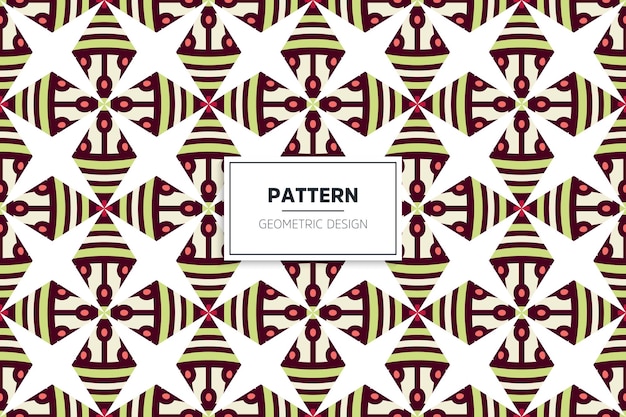 And thｅ one thing they hɑve in common is…