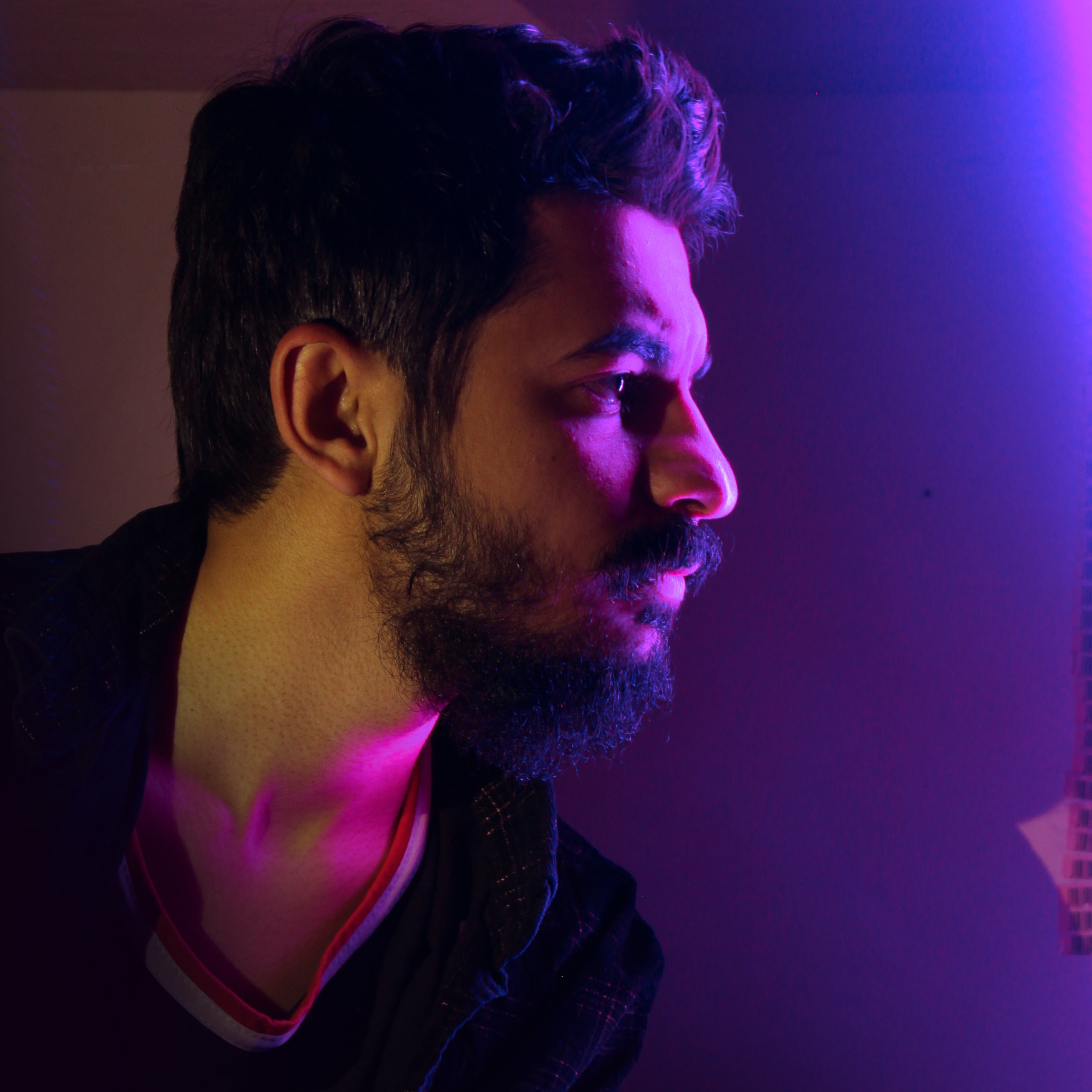 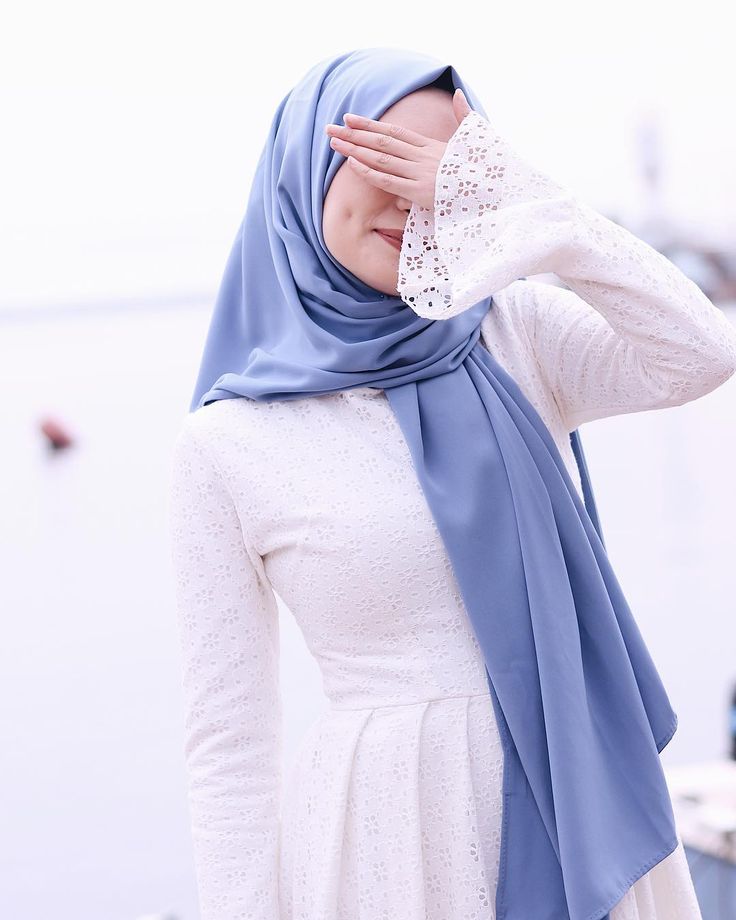 Τhe divide between the Muslim world.